That’s why I never joined any Taekwondo classes

When I reached home today, I saw my cousin getting ready for Taekwondo classes. Looking at his bright white dress, I dived into memories which were almost faded and came back to me abruptly. That incident was special because that’s when I decided not to learn Taekwondo.

Want to know the reasons????? then scroll down and read below. 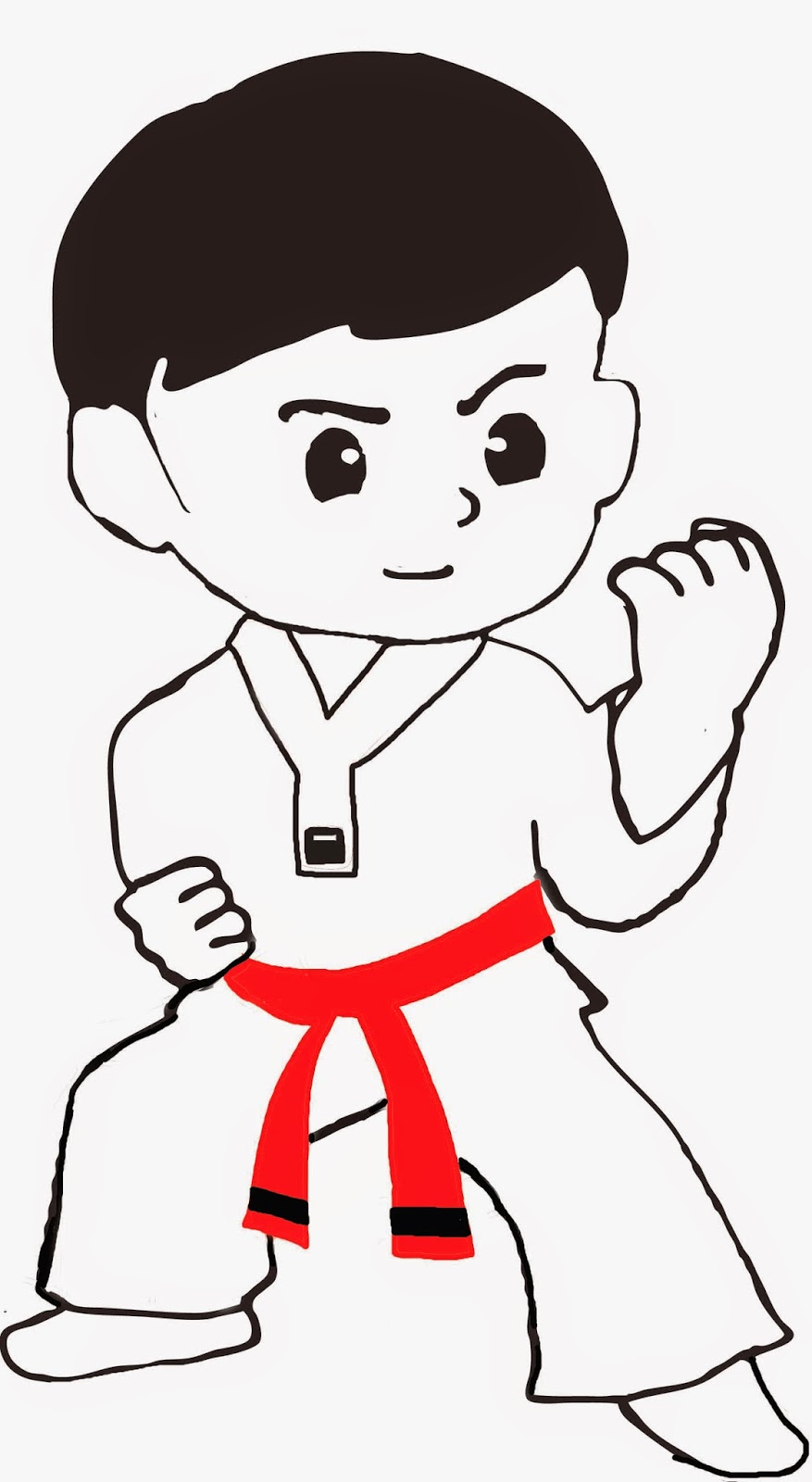 While I was young I had seen other kids dressed up in remarkable ways with different colours of belt, on the back side of it written  ‘Taekwondo’ in bold letters.  They used to practice in an open area. I was very much fascinated by them. One day when I saw one of my classmates dressed in that white suit, my determination grew stronger out of envy. I reached home in the evening and asked my mother for it. Mother denied saying “I don’t have a single paisa, only I know how I manage household expenses with this meager money”. When I kept insisting she told me helplessly ‘Ask your father’.
When father came home drunk,  I went to him and said  ‘papa I want Rs 200 to submit my  Taekwondo fee.   He answered amusingly ‘beta, I will make you learn it, just get kicked by me and you will learn it’. Had it been occurred to my siblings it would be amusing to me but when it happened to me I didn’t find it funny, not at all, not at least to me.  I knew my attempts would be futile but still I tried them.  I even went to bed without having my dinner but all in vain.
My desire for it was suppressed deep down within me. One day a classmate of mine told me that his brother teaches this form of martial art and charges just Rs.30. I knew I could manage it somehow,  atleast for a month. My friend told me to come to his home after school. I had been to his home twice so there wasn't any problem finding it. he lived in a  slum-like colony but slightly better than that, atleast they had pucca houses. He took me to the roof, where another of my classmate (his best friend) and his brother was waiting for me. His brother asked us to stretch our legs.  One of them  stretched his legs and the younger brother was standing still and watching us. I tried but couldn't stretch my legs as far as he was capable of.  His brother and other friend came to me to hold my legs. My one foot was in the other friends’ hands and another was on elder brothers’ hands and both pulled my legs to opposite directions. I cried in pain and pleaded them to stop but they went on for two minutes and those two minutes felt like two hours. Tears were rolling down through my eyes. When they were done, I felt like to get up and punch them in their face but the thought of repercussion of that made me stop.  I got up and pretended like I was fine though my legs were hurting, somehow my expression failed me and showed them I was in pain. This made them amused.
The class was over  and his brother instructed me to come tomorrow at the same time. I nodded. While returning home, thinking of the incident gave me shudder and angered me. I felt betrayed though it wasn’t betrayal actually. That day I decided not to join any Taekwondo classes.

Email ThisBlogThis!Share to TwitterShare to FacebookShare to Pinterest
Labels: Humour